‘Tammy Faye’ is now an Elton John musical, premiering in London this fall

(RNS) – Tammy Faye, the iconic evangelist and TV personality, is set to be immortalized in a new musical with a score by the legendary Elton John. The production, titled ‘Tammy Faye’, will debut at the Almeida Theater in north London in October.

Tammy Faye Messner (formerly Bakker) is best known for founding the evangelical media empire PTL (Praise the Lord) with her then-husband Jim Bakker. In their heyday, the Bakkers oversaw their own satellite network, hosted an evangelical talk show with millions of viewers, and even created a highly successful Christian theme park.

Their career fell apart in the late 1980s amid rumors of Tammy Faye’s drug addiction and allegations that Jim Bakker was guilty of sexual abuse. Jim Bakker was ultimately convicted of 24 counts of fraud and conspiracy. Despite the accusations of vanity and consumerism that plagued her following the Bakkers’ public disgrace, Tammy Faye, who died of cancer in 2007, also left a legacy of empathy and acceptance, especially for the LGBTQ community.

Her groundbreaking embrace of gay fans — along with her striking, layered makeup and campy aesthetic — earned Tammy Faye the title of gay icon. Fittingly, the show’s music comes from fellow gay icon Elton John, who also wrote the score for ‘The Lion King’, ‘Billy Elliott’, ‘Aida’ and most recently ‘The Devil Wears Prada”, which premiered in Chicago. earlier this month. “Tammy Faye” also features a screenplay by James Graham, lyrics by Jake Shears and direction by Rupert Goold. 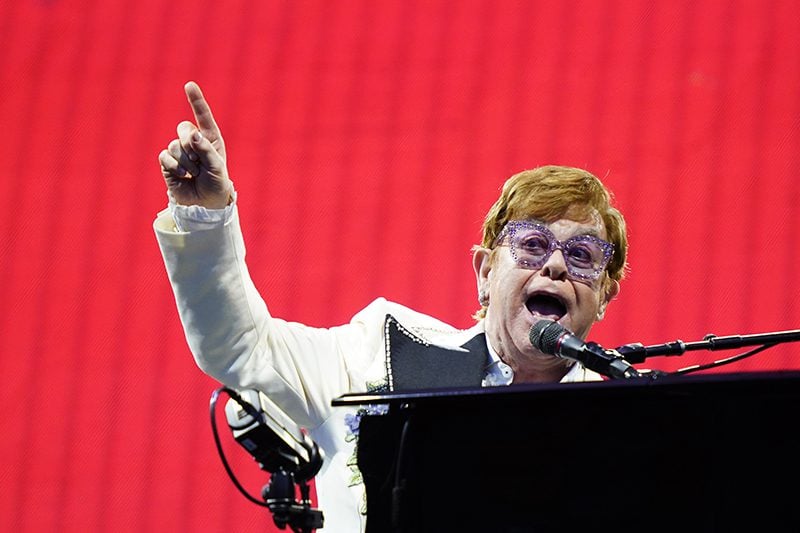 “Preaching to millions around the clock, Tammy just wants to put the fun back in the faith,” the show said. manufacturing information said. “But a new wave of ministers wants you to not only feel God in your heart, but in your homes, in your schools, and in the law as well.”

Audience members will likely recognize some names among the series’ characters, including Jerry Falwell Sr., the prominent conservative Christian political figure and founder of Liberty University in Virginia, played by Zubin Varla. The show also stars Katie Brayben as Tammy Faye and Andrew Rannells, best known for originating the role of Elder Price in the Broadway hit “The Book of Mormon,” as Jim Bakker.

RELATED: Tammy Faye, a double whammy of Christian love, wins in the end

“We are in a really interesting time in terms of faith and belief, with the repeal of Roe v Wade in various [US] states and the return of the idea of ​​faith-based morality or legislation,” said Goold, the show’s director. The Guardian. “There are rumors that it could evolve into same-sex marriage and parenthood, and there will be surveillance of people’s civil liberties and bodies. And it is not without resonances here. 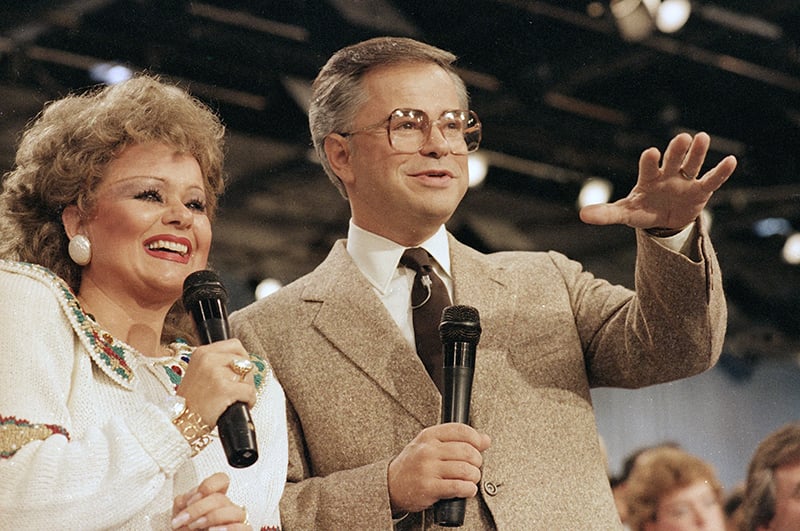 “So while Tammy Faye is a historical story and really looks at the birth of the prosperity gospel, she has something political to say now.”

Tammy Faye was also the subject of a 2021 film starring Jessica Chastain, who won the Best Actress Oscar for the role of Tammy Faye, and Andrew Garfield as Jim Bakker. The cast of the new musical was announced tuesday (August 23) and rehearsals begin this week, with performances scheduled for October 14 through December 14. 3. The Almeida Theater website says the production will be a “testimony of faith, resilience and the temptations of success”.

RELATED: Beneath all the makeup, who was the real Tammy Faye?